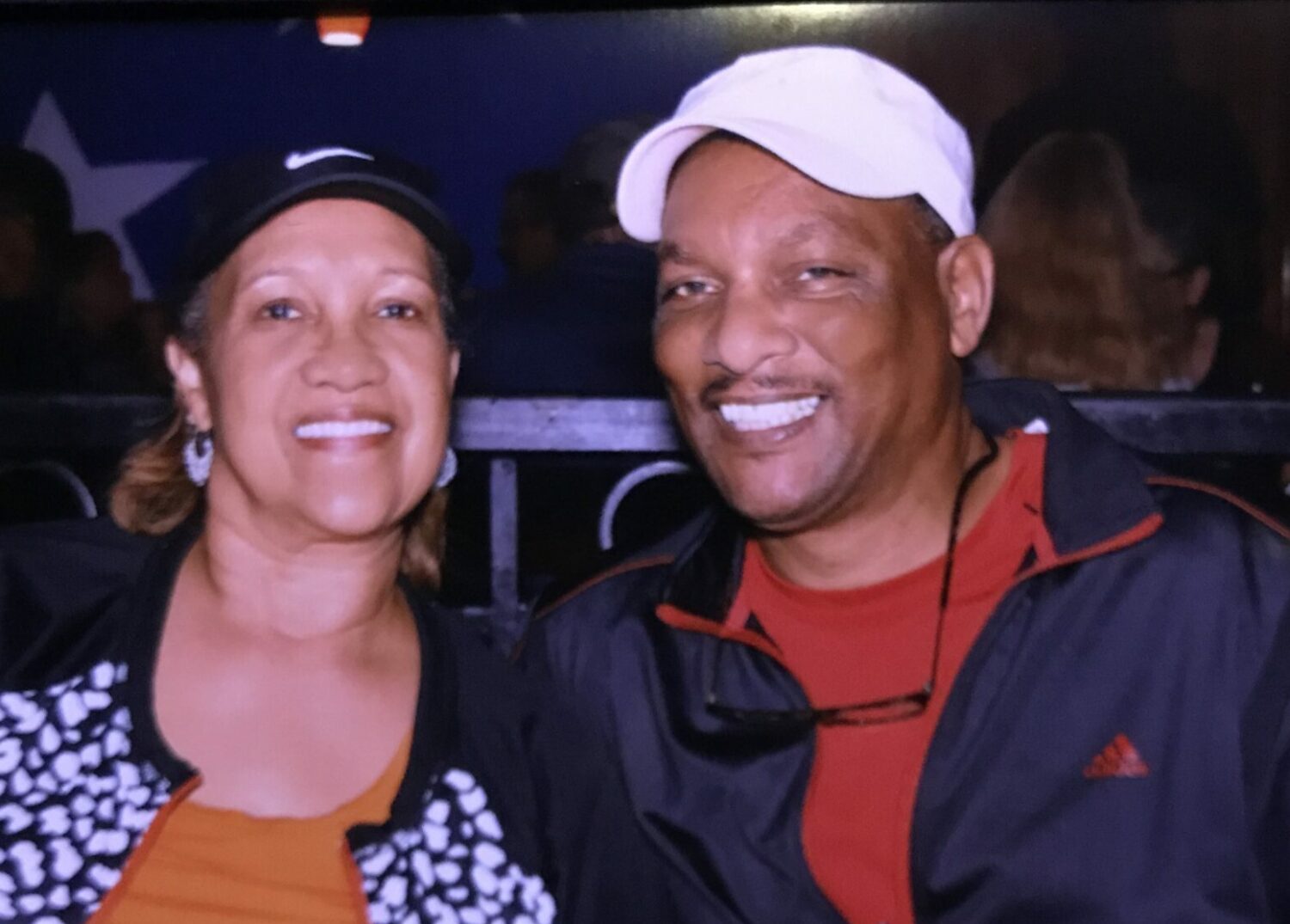 The Seven Pillars stand upon the Good Foundation and hold up the ceiling. There are three out front and four behind the front three in a square.

Scripture is the name of the first pillar and it is the word of God written down.

The clearest way of understanding what is meant by the word scripture is simply the Bible.

When we hear the word Bible then that is what the scripture is.

Three in one God the Father, God the Son, and God the Holy Spirit.

People find it hard to understand how God can be three that make one yet each part is all God.

I heard it explained once how we have different parts of Government that add us to the total government.

The same way God in three persons make one God.

Man was Created by God and for God’s purpose, though created perfect man fell through disobedience.

Although man fell through disobedience, God in his compassion for man made a way for man to be redeemed. And from the beginning God’s plan of salvation was meant to save fallen mankind and place man with God throughout eternity.

House made by Jesus the great carpenter.

The Church is the house made by Jesus for the nurturing of the people of God.

The Holy Angels are the Angels that have kept their heavenly home and have not fallen by following Satan and rebelling against God as did the fallen angels. The result of the fall of the rebel angels was that they became demons led by their leader.

Death, Rapture, The Tribulation, The Second Coming and Millennial Reign, The Judgment of the Lost, and Eternity.

The Seven Pillars stand on the Good Foundation that was created previously. In the house that is built the pillars hold up the ceiling.